Paul Eldrenkamp founded Byggmeister, a sustainable design and construction business in Massachusetts, in 1983 with a group of friends after graduating from college. After leading the business for nearly four decades, he started to look toward the next chapter. But Paul feared that selling to an outside buyer would jeopardize Byggmeister’s culture and the job security of their capable, hardworking team and continued service for Byggmeister's clients. In fact, 80% of businesses never sell.

Then, he heard about employee ownership.

After considering the options, Paul decided that employee ownership was the best for him, for Byggmeister’s employees, and for the community. Selling to employees enabled Paul to get a competitive value for his life’s work and preserved the business in the community.

In 2018, Rachel White became Byggmeister’s CEO, and the company officially became employee-owned in October 2021 with the help of the Massachusetts Center for Employee Ownership (MassCEO). Byggmeister currently has 14 employees, including 7 who became owners this past fall and 2 more who will become eligible for ownership by the end of 2022. 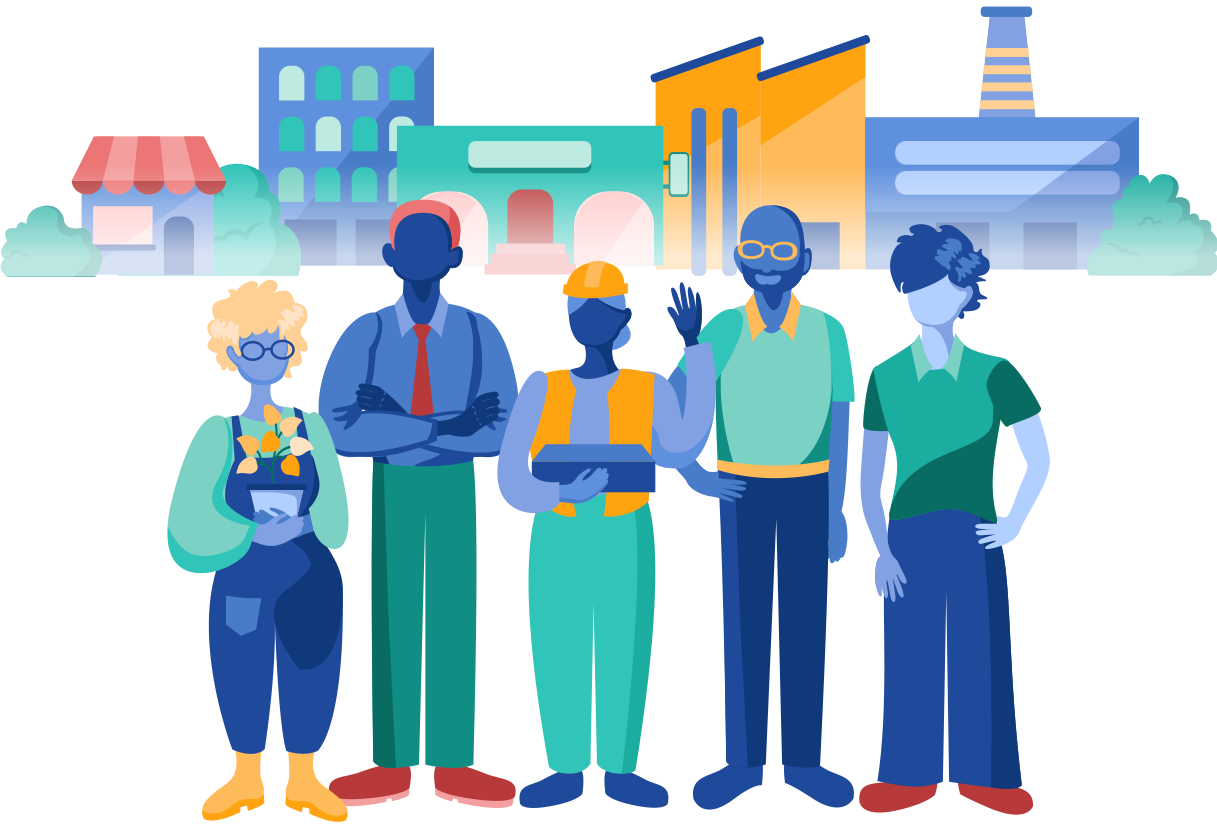 Do you know EO?

Do you understand what Employee Ownership can offer you?